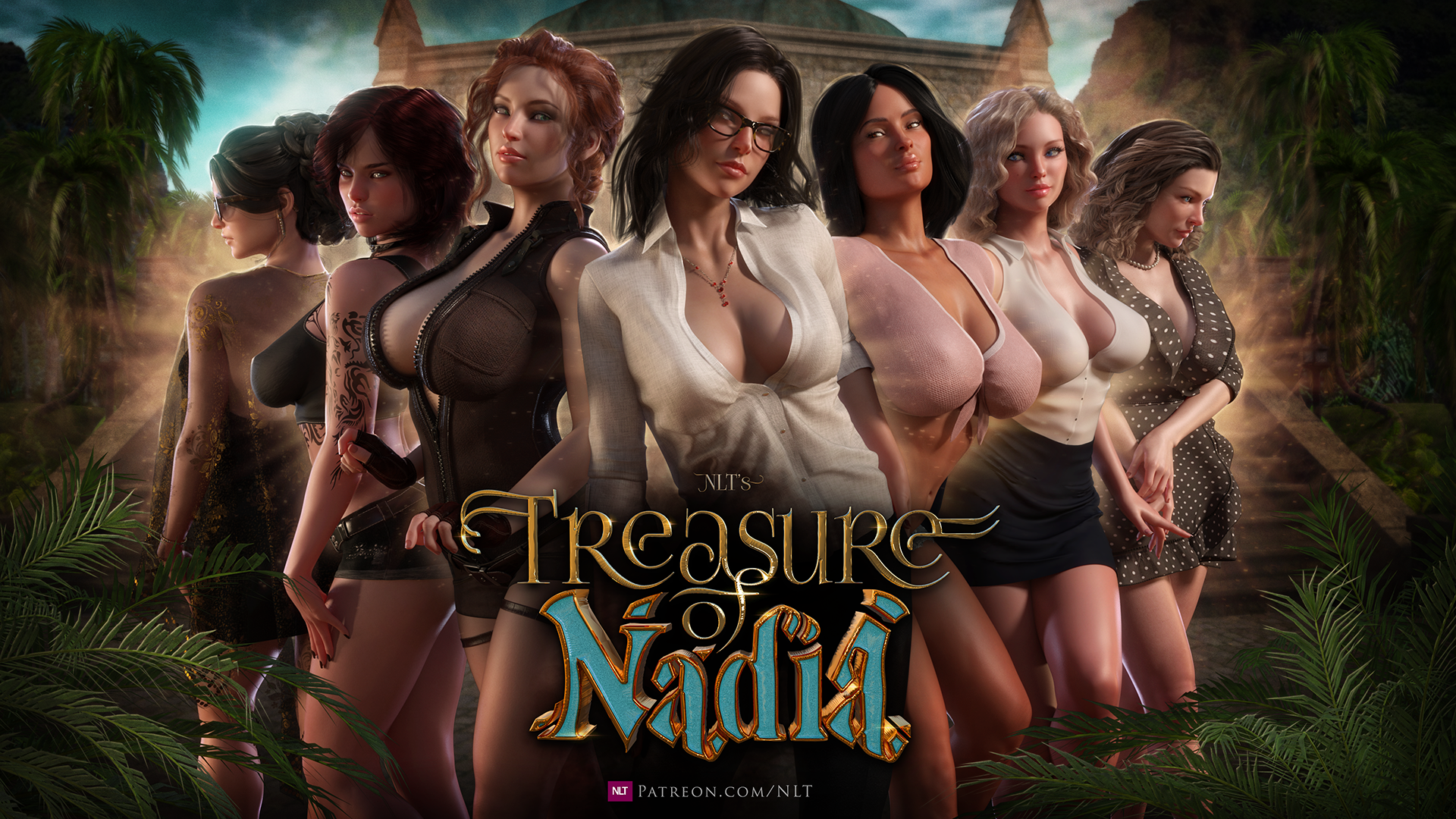 I mean, if you haven’t played this and you didn’t expect it to be here then you need to get your ass on their website and download this game right the hell now, like, don’t even finish reading the review just go get it.

First I want to praise NLT media for a little bit before I go in depth about the game and why you should try it. To start of, the game is finished but the game also has an amazing prequel (Lust Epidemic) and the sequel (Genesis Order) is already well into production and it gets updated every 15 days! You read that right. Every 15 days! Are the updates massive? No, but they are as big as what most patreons out there put out in 3~4 months and sometimes more so it should take you 1 to 2 hours to finish each one. These guys put in WORK and considering the quality of their stuff blows anything 3D out there out of the water really puts in perspective how some of the other guys are milking their supporters.

The mapping is all parallaxed and beyond top quality, you can hardly say it’s made in RPG Maker. The assets are made exclusively for the game, so are the sprites that fit the game perfectly and so is about everything else, from the music to the menus, everything is unique and original and these guys really take the engine to the extreme.

The biggest selling point is of course the art. While almost everyone uses similar 3D art created in Daz3D, these guys took it to the next level like everything else they do and their characters manage to look incredible crisp and exciting, unlike anything else out there. There’s clearly some post-production editing on everything they do and when their stuff is finished in Daz it probably goes through 10 other programs xD

You have like a dozen female characters in the cast and they’re all sexy in their own fashion. Their personalities are distinct and the character build from them goes from simple to excellent depending on how important a character is for the story. I don’t think any female character feels like she’s in the game for the sake of having just another girl to fuck, they all bring something to the story.

To complement the amazing art comes the absolutely amazing animation of all their scenes, literally the highest quality you have seen from any game of the genre. These guys are putting triple A team quality out there on a budget and putting everyone else to shame in terms of production speed like a board of directors is yelling at them “MAKE ME MORE MONEY!” except unlike CD Projekt RED, they deliver.

Again, this is not a con per sé but this is an Harem game so throughout the about 100 scenes? Don’t expect to see anyone but the MC slide their dicks into the female characters. If Harem games is not for you then you might not enjoy this game.

Finally and this didn’t happen as much in their first game, sometimes it’s really reeaaaally hard to progress without a walkthrough. The map is massive and I mean MASSIVE and some of the stuff you need to find blends really well with the background so I heavily suggest following a walkthrough while you play this game.

That’s all for today, I’ll see you guys tomorrow with a new review, deuces!